Posted in Entertainment By Victoria CamidgePosted on January 9, 2017June 5, 2019
Spread the love

When setting up an inflatable movie screen there are a number of things that one needs to understand. These would go a long way in ensuring that one acquires the right equipment and that they are able to set it up effectively. One should understand that in order for the image to be of good quality, both the screen and the video projector must be of the right quality. The screen will be effective depending on the projector, the nature of the ambient light in the room and the margin between the projector and the screen. Another key determinant is the angle of inclination of the projector. This will determine if the image fits well on the screen of if there are images that will be projected outside the screen. It will also help to ensure that the images so projected are not tilted or slanting but rather they are upright. Visit this page if you are looking for high quality home theatre products and accessories. 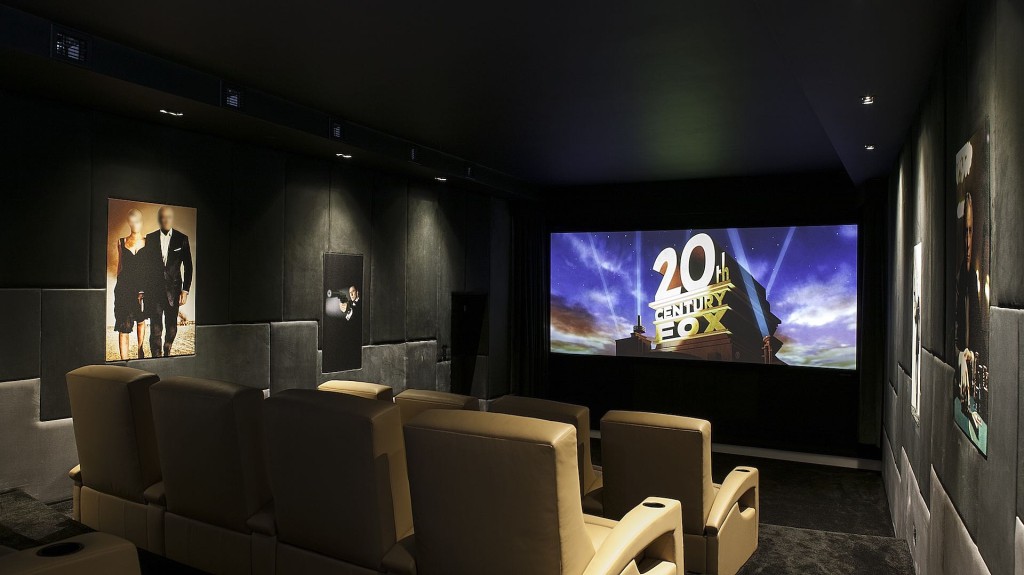 Another thing that will influence the image on the screen relate to the nature of the room or surrounding in which the film will be screened. This will be matters relating to the size of the space or room, the amount of light that the room has and so on. The room should have sufficient space to ensure that large images can be projected well on the screen. This means that there should be enough room for the projector to stay in a distance that it would cover the whole movie screen. For the images on the screen to be seen clearly, the lighting of the room should be just of the right amount. One should ensure that where they are setting up the home outdoor cinema is dark enough or has the required light ambiance.

People who deal with the outdoor movies are aware of the term projector – to – screen distance. This basically refers to the distance between the projector and the screen on to which the image will be projected on. This is one factor that greatly influences the quality of the image on the screen. It will also determine the viewers’ seating position. This is because if a person a stand in the way of the projector, the silhouette of the person is what will be displayed on the screen thereby making the occasion counterproductive. With modern home theatre projectors in Brisbane, the type of lens would be used to set the size of the image that is displayed, without having to move the projector further behind.

What Influences The Image On The Inflatable Movie Screen